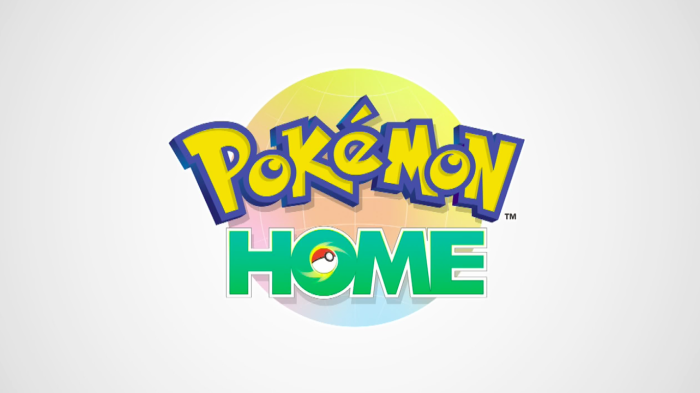 As many of you Pokemon fans may know, The Pokemon Company has just concluded their Pokemon Press Conference event which took place in Japan this evening. Out of the event came many announcement, mostly mobile related but a few that console fans would enjoy as well.

Among the several announcements however, was that of Pokemon Home – a brand new cloud based service where Pokemon from all past generations, as well as future generations will gather! It was a bit confusing of a concept at first glance, but I almost immediately realized that this is, in a way, the successor to Pokemon Bank.

With Pokemon Home, users will be able to transfer Pokemon from the latest Pokemon games, such as Sword & Shield, Pokemon GO, and even the 3DS Pokemon Bank application – the the Pokemon Home cloud based service. While for majority of the services, you won’t be able to transfer Pokemon back to them, (Sword & Shield being the exception), the new service will definitely make for a safe place where you can finally store all of your Pokemon from not only the past, but even those you catch in the distant future. Obviously, it seems Pokemon Home will in fact be the final version of a Pokemon Cloud based storage system we will see for a long time, especially considering the application will be available on the Switch and Mobile platforms, something that never saw the light of day for Pokemon Bank.

Pokemon Home is slated to launch sometime early 2020, which means at the launch of Sword & Shield, players will likely be unable to complete the National Pokedex, unless Nintendo decides to make every Pokemon in the game, obtainable within the game itself. 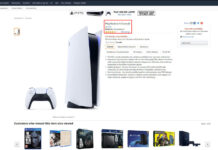 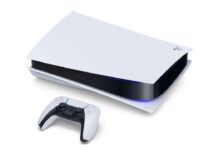 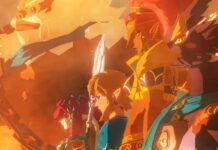 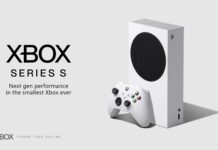 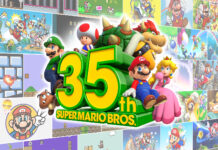 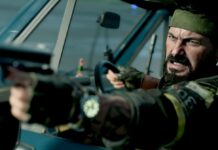 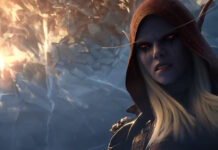 World of Warcraft To Require SSD Install With Upcoming Expansion 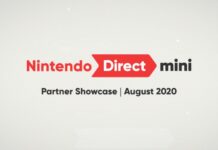 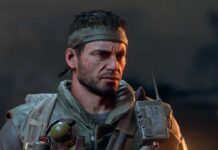 Pokemon Gen 4, The Best Pokemon Generation Has Arrived in Pokemon...