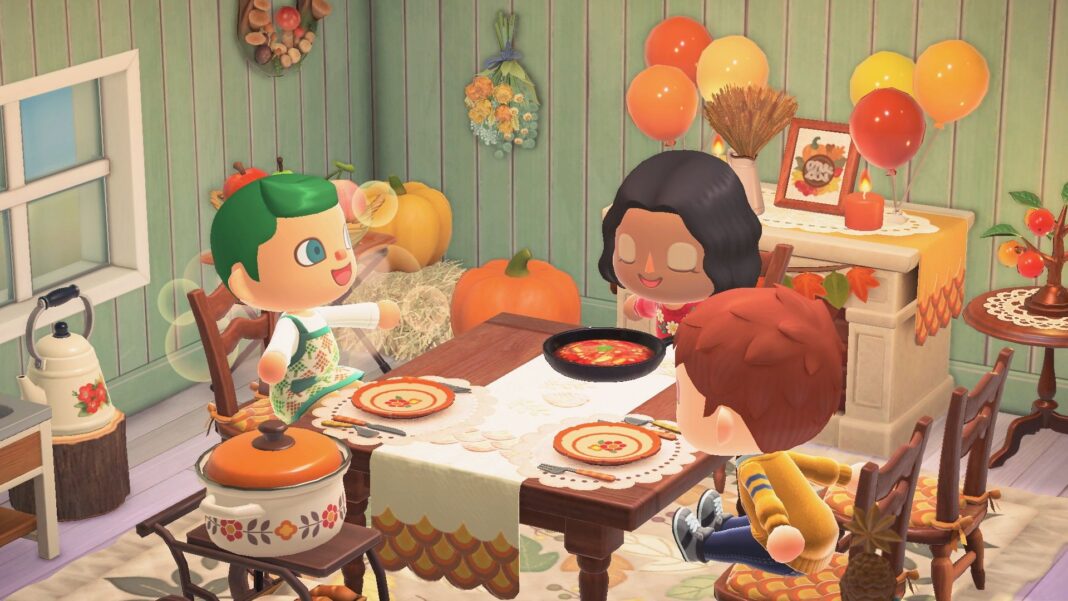 More additions are headed to New Horizon owners for FREE yet again, with a brand new update that has recently been announced to be arriving this Thursday, November 19th. While most notably this update is set to bring two brand new seasonal events, both Turkey Day (formally known as The Harvest Festival), as well as Toy Day (Animal Crossing’s version of Christmas). With this update being the last major update releasing this year for the title, Nintendo made sure to include a bit more to the update rather than just the new events.

Players will be able to access brand new hairstyle’s in this new update, many of which are very prominent and beloved black hairstyle’s, as well as brand new reactions for players to add to their collection and use with their villagers and friends. That’s not all however, the storage system will also be getting a space upgrade in this update, allowing players to pay an additional housing fee to increase their storage space! This has been something that has been heavily asked for among players for quite sometime, so it’s nice to know Nintendo is listening.

Likewise is yet another BIG feature, that we’ve been waiting on for quite sometime – Save Data Transfers! Not to be confused with the formally released Save Data Recovery function, New Horizons will also be receiving a Save Data Transfer ability this week, which will allow players to move their island, players, villagers, and essentially everything else – over to a different Nintendo Switch system! While Cloud Saves will still not be something New Horizons will utilize, this is obviously the next best thing as it allows player’s to move their progress over to a new system if they so desire.

Animal Crossing: New Horizons has been a pretty big part of the gaming community in 2020, as it arrived at the perfect time amidst all of the virus and stay-at-home madness. While we’ll soon be closing in on a year since the game’s launch, Nintendo has assured fans that they will be offering new content for the game for year’s to come, in fact, the next major update has already been scheduled for late January so stay tuned for that! 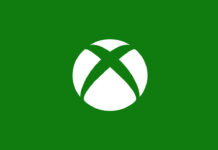 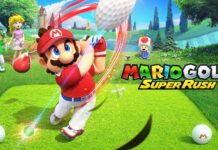 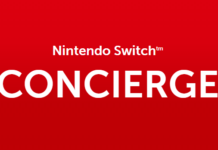 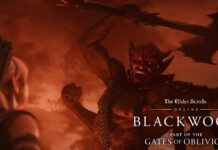 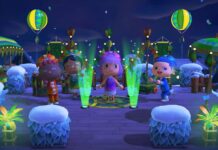 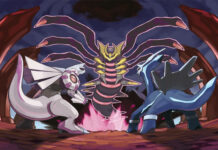 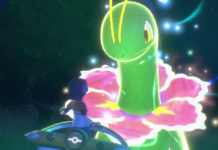 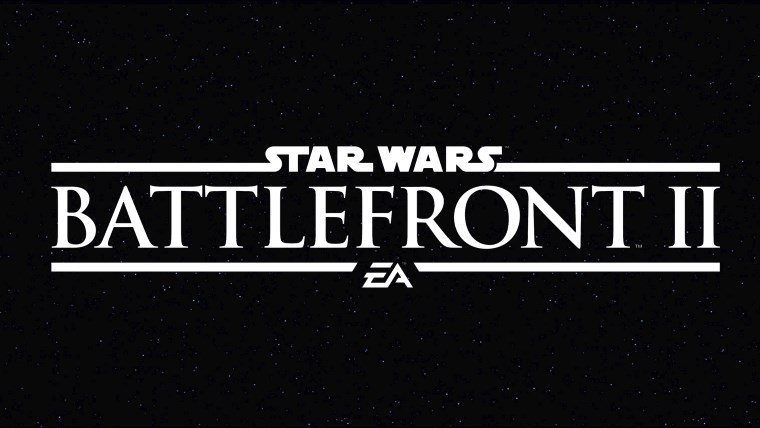 Star Wars: Battlefront 2 Is the Next Reveal You’ll Probably Care...